The size of Battery Hill is approximately 1 km².  It has 3 parks covering nearly 4% of the total area.

The predominant age group in Battery Hill is 0 - 14 years.

Households in Battery Hill are primarily couples with children and are likely to be repaying between $1400.00 - $1600.00 per month on mortgage repayments.

In general, people in Battery Hill work in a non-specific occupation. 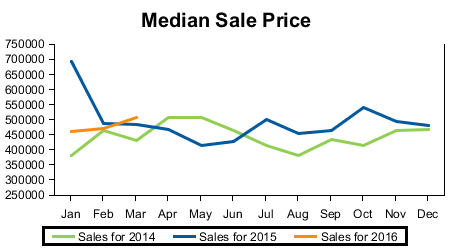